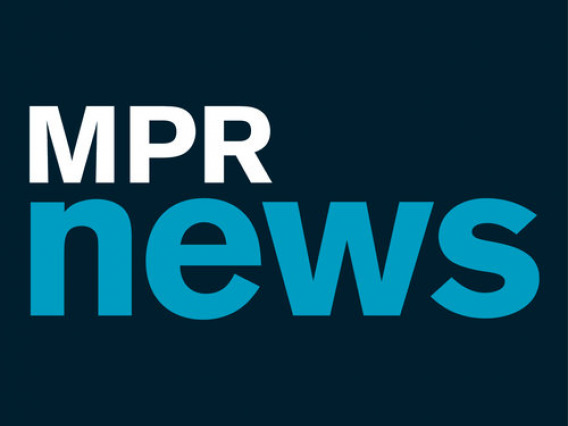 How can young people be better at money? Experts say it starts at home 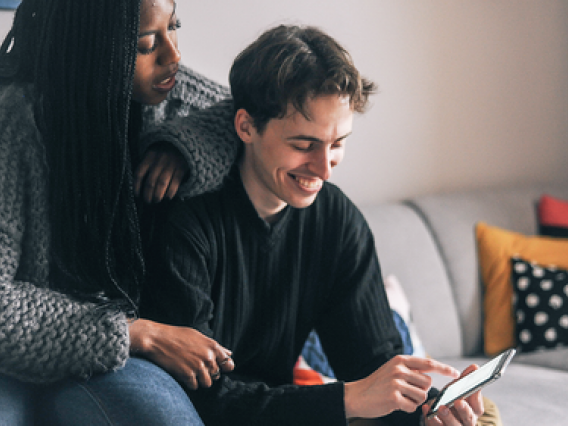 Love may bring two people together, but sometimes money is what drives them apart. Matters of finance can strain relationships in many ways, such as when spouses keep secret debts from their partners or, as a recent study showed, when wives make more than their husbands. 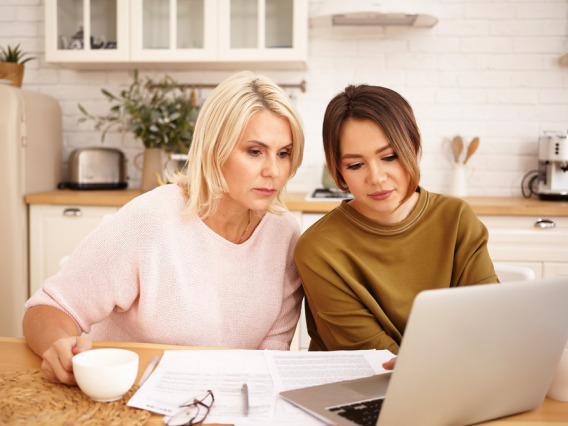 Setting your teenager up for financial success

Here's the scenario: your teenage son or daughter just got a summer job. Maybe it's their first job ever. They're excited about having their own money. It brings them more independence, but more responsibility. So parents, what's the first step to helping them be successful at finances? 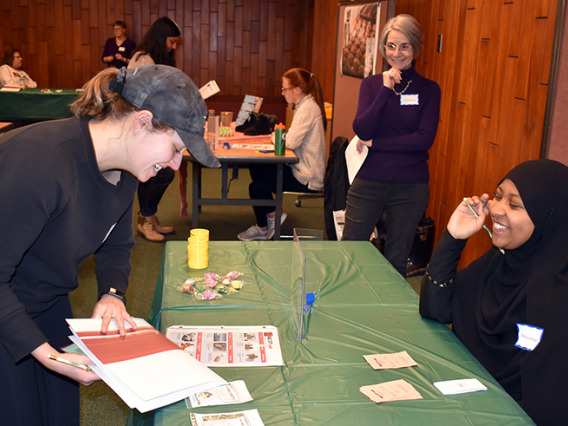 Joyce Serido, associate professor and extension specialist in Family Social Science, assisted by the Department’s Peer$ Mentors, gave undergrads a reality check in personal finance during a “Mad City Money” workshop at the University of Minnesota. 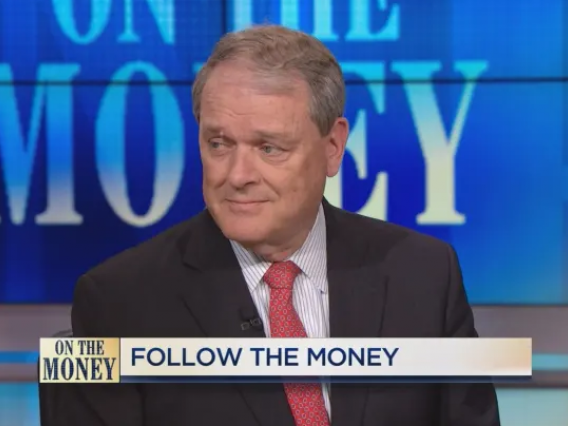 Millennials aren’t all so young anymore. How is this group, ranging in age from their low 20s to late 30s, doing financially? A unique 8-year study followed the University of Arizona freshman class through college and beyond. Ted Beck of the National Endowment for Financial Education has the results. 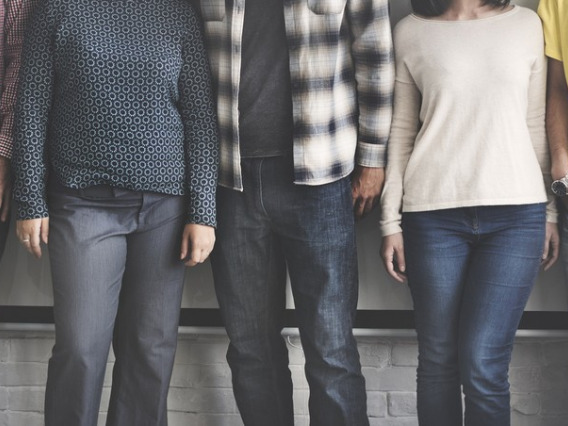 Over the course of 8 years a team of professors studied the lives of several young adults, beginning their freshman year of college. The team was interested in what contributed to the student's happiness such as financial stability, healthy relationships and meaningful work. We talk with one professor about the data they gathered and what it means for the young adults of today.

Nina Mandell. (2021, November). It could be time to talk with your Boomer parents about their money. Here are some tips. >>

Lipworth, E. (2020, December). How to stop your teen’s financial stress before it starts. Thrive Global.  >>

Beckie Supiano (2015, July). Financial literacy: Can it be taught? Should colleges even try? The Chronicle of Higher Education.

Liz Collin (2015, March). Should parents tell their kids how much they make? WCCO.

Beckie Supiano (2014, May). 2 years on, two-thirds of this graduating class aren’t financially self-sufficient. The Chronicle of Higher Education.

National Public Radio (2009, November). How well are students coping with the uncertainty following the economic crisis?